I was booked to work as a PR event photographer at the Farnborough Airshow 2014, with the aim of following a Minister for Wales while she visited eight Welsh aviation companies on the Aerospace Wales stand. It’s always tricky following a VIP at an event like this – people get in the way, moments pass quickly, and you have to be poised and ready to get that key shot at a moments notice. Typically I’ll have my Nikon D800 camera ready set up with an ISO of 1600-2000, shutter speed of 1/50 and an aperture of f5.6 which is a pretty good set up for an indoors event like this. I choose the high ish ISO so i can use fill flash & also pick up available light so other parts of the stand don’t look dark & unwelcoming. 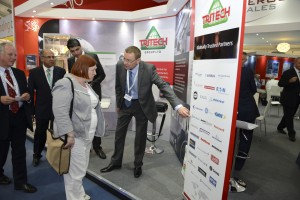 Once I’d finished the first part of the job I wanted to take some time for a bit of aviation photography. I especially wanted a shot of Boeing’s Dreamliner being the newest passenger plane on show. It is an incredible sight when unladen soaring and banking hard around the airfield fly zone. I got this fantastic shot of it in a steep climb. 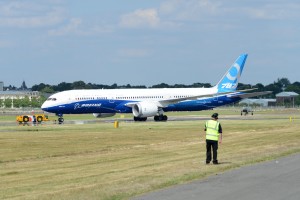 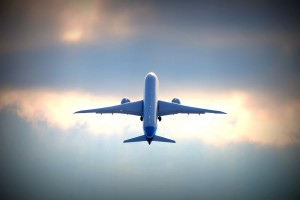 Then there are the fast jets –

and the attack helicopters with time for a wave! 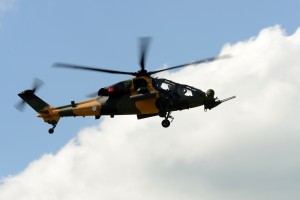 The second part of the job was a drinks reception held high up in what are called the ‘Chalet’s’. It was for those that had a stand earlier in the day & their guests. One attendee was Iron Maiden’s frontman & Cardiff Aviation’s Bruce Dickinson. 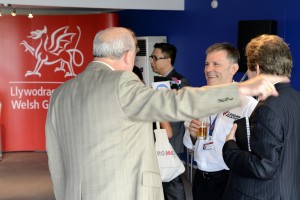 The view from the balcony is quite something so i took a panoramic shot on my HTC One M8. For a phone it’s pretty amazing.

It’s a great spectacle so go and see via www.farnborough.com